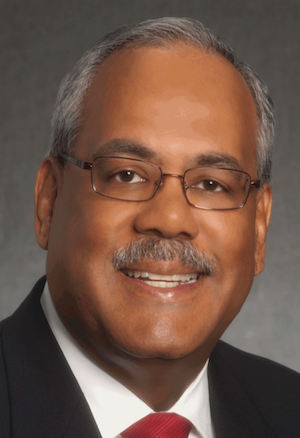 Howard Gentry serves the Metropolitan Government of Nashville as the Criminal Court Clerk of Davidson County in the Twentieth Judicial District. In this capacity, his office is responsible for performing the clerical duties (hard copy and electronic forms) for the operation of the General Sessions and State Trial Criminal Courts.

A Nashville native, Gentry was elected three times to countywide public office. He was a Metro Council member-at-large before being elected Metro Nashville-Davidson County’s first African American vice mayor. He was reelected in 2003. In 2007, Gentry was a candidate for Mayor and narrowly missed the run-off by less than 300 votes and ran again in 2015. 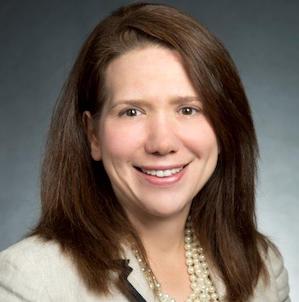 Annette is currently a Vice President of Revenue Cycle at the Corporate office of Parallon, an HCA affiliate in Nashville Tennessee. She joined HCA through the CFO/Controller Development program in 2003 in West Palm Beach and subsequently has prior to her current role been:
Her career has taken her to Florida, Louisiana, Texas, and Ohio, and she was thrilled to be permanently settled in Nashville about five years ago. Prior to joining HCA, she was a Certified Public Accountant in public accounting. She is married to an amazing man from Venezuela. Together, they have the smartest cat ever, Dolly. 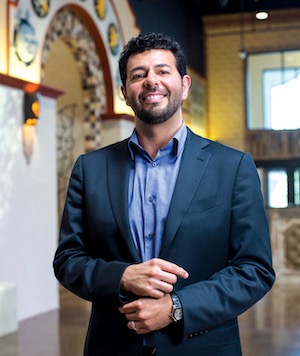 Mark Janbakhsh was born in Tehran, Iran, and came to the United States before the age of one. His family immigrated to Orange County, California, where he grew to appreciate diversity and culture on a grand scale.

After moving to Nashville in 1985, the Janbakhsh family embarked on their Tennesseean entrepreneurial journey, paving the way for Mark and his brother to follow in their footsteps of being business owners and visionaries. Mark graduated from David Lipscomb University with a Political Science degree and immediately dove into the Nashville marketplace. Mark, after having owned various businesses, branched out into Radio when he purchased TBLC Media. In 2010, Mark and his wife, Diane, began the work of the Hispanic family foundation. They saw the needs of the growing Hispanic community in Nashville and the surrounding areas and decided that they could make a difference by giving back and creating outreach opportunities. 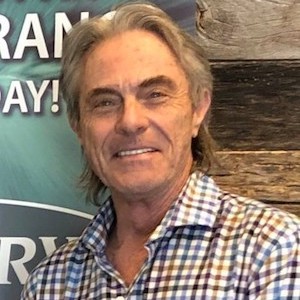 Thomas J. McSweeney was born one of 7 children to the McSweeney family, in San Francisco. He graduated from the University of San Francisco in Political Science and consequently began his career in radio. He was promoted to Sales Manager and took a new position as Sales Manager in Chicago radio. Two years later Thomas entered Spanish Radio. After 20 yrs with Univision, he stepped into the position of VP/Gm of the Los Angeles radio group Univision. He became a champion of St Jude’s Children’s Hospital and the Spanish Radio partnership. Founder& CEO of HMC Honored to be selected as a board member of HFF. 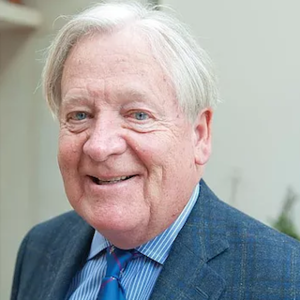 Dr Michael Spalding is the founder of Equal Chance for Education 2014, providing a college scholarship program for DACA students. To date, ECE has awarded 486 Scholarships and ECE students have attended 20 different Tennessee Universities and Colleges with a graduation rate of 98%. 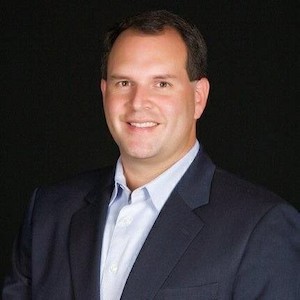 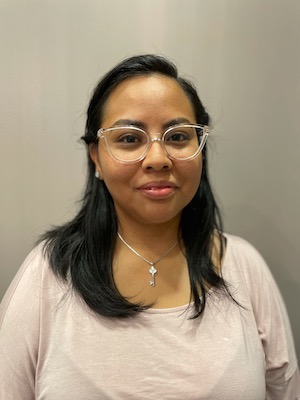 Susana Vasquez serves on the board of the Hispanic Family Foundation as the treasurer. Susana is a first-generation Mexican-American and she has a passion for the Hispanic community. She moved to Nashville with her parents in 1996 and loves living in Tennessee.

Susana currently works as the operations manager at Plaza Mariachi. When she isn't working, she loves to spend time with her son and read.